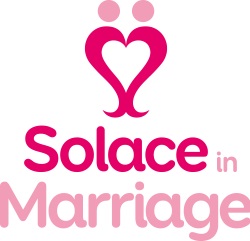 Upon taking their shahaadah, many revert sisters are immediately encouraged to marry. A large number of revert sisters do not have a Muslim father or Muslim family to act on their behalf throughout the Islamic marriage process.

This has led to:

Four services that a revert sister can access at any stage:

This service can only become a reality with your donation.

What your donation will do:

£30 – Will provide essential living support for divorced revert sisters, single mothers, and children who are struggling